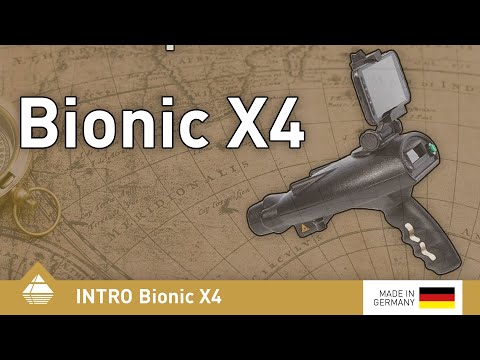 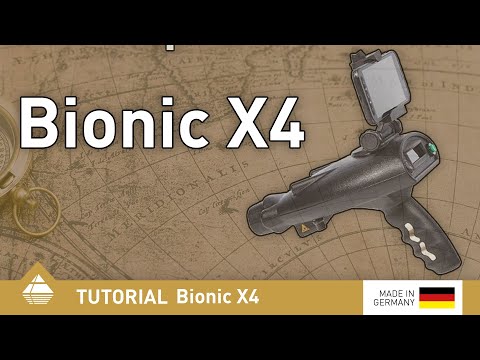 A treasure hunter from Iran detected a fabulous treasure by using his long-range gold detector Bionic X4. He recovered a hoard of gold and silver coins, that were buried in ...