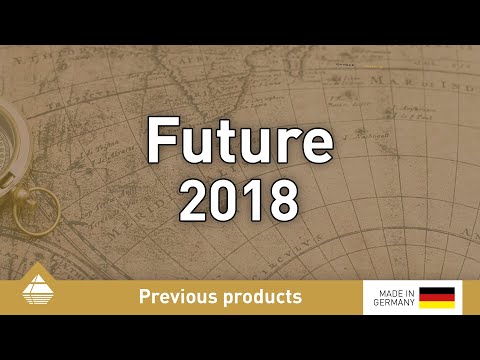 The Future 2018 is the perfect detector for beginners, but also suitable for experienced treasure hunter or archaeologists.

In 1998, OKM's founder and managing director A. Krauß developed his first 3D metal detector. The Future 2000 started the famous Future Series. Now, 20 years later, we are proud to announce another detector of the Future Series: the Future 2018.

You simply scan the ground with the horizontal probe to detect buried treasures, hidden artifacts and underground voids. You may also turn the same probe into a vertical position to survey the underground in more detail. Wireless data transfer to the Tablet PC with Visualizer 3D software allows immediate data analysis with acoustic and visual feedback. Furthermore, it allows to determine the position, size and depth of detected targets easily.