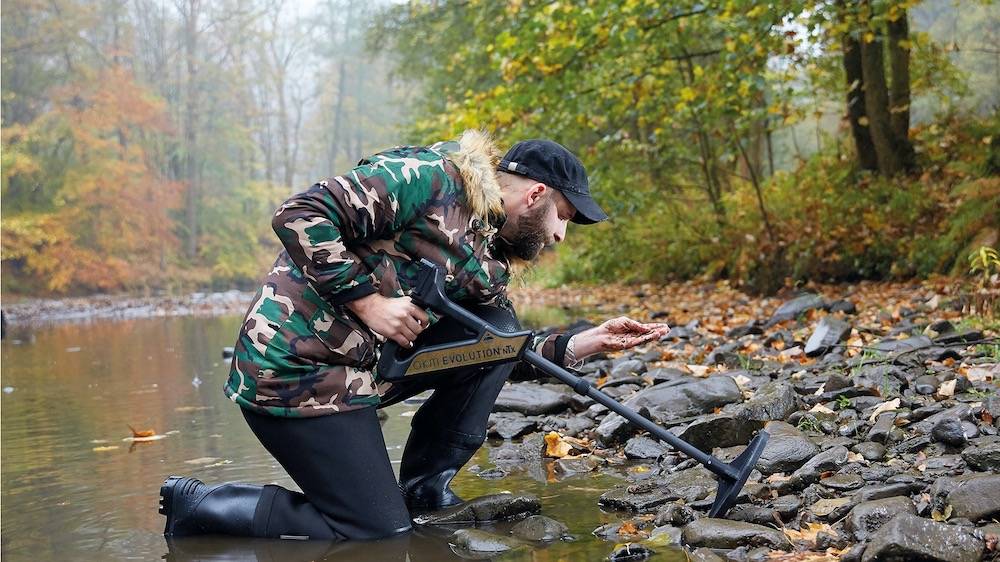 Over many centuries millions of undiscovered, hidden treasures have gone missing. An estimated USD 750 million of treasures are discovered by professional treasure hunters every year.

I have been a detectorist for quite some time now - more than 20 years at least. From time to time I am out trying to find coins, artefacts and other valuable ancient and historic relics as a hobby. 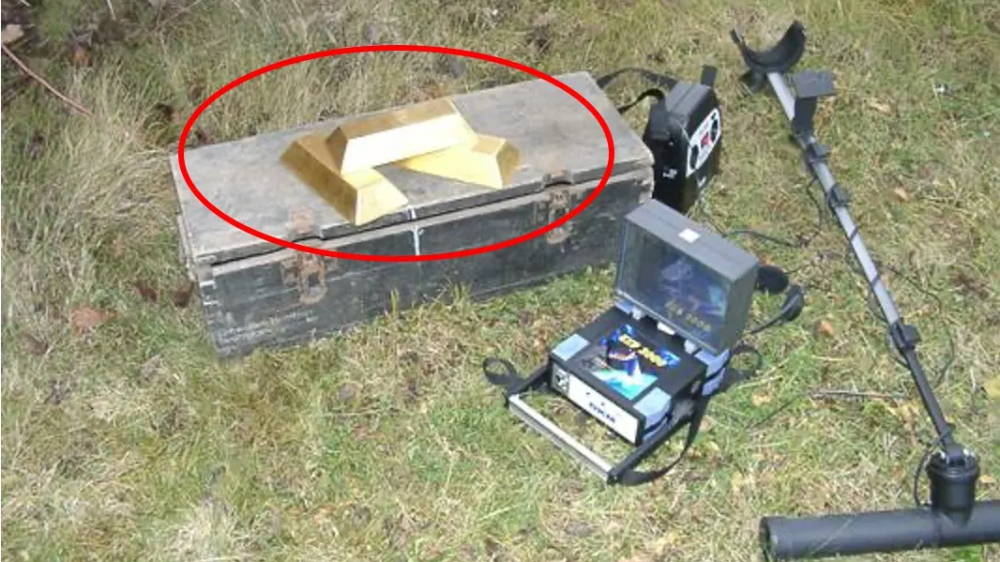 Step by step we had explored the hardly passable terrain with our new OKM eXp detector for multifunctional subsurface detecting, perfect for professional treasure hunting, natural gold prospection and cavity detection. The eXp created a three-dimensional graphic of the underground surface for us. At some point, the device showed a larger anomaly at a depth of 4,50 m, which pointed to a metal target. We started digging and with great effort brought a metal chest to the surface. When we opened the chest, we could not believe our eyes: the chest was stacked with multiple gold bullions. 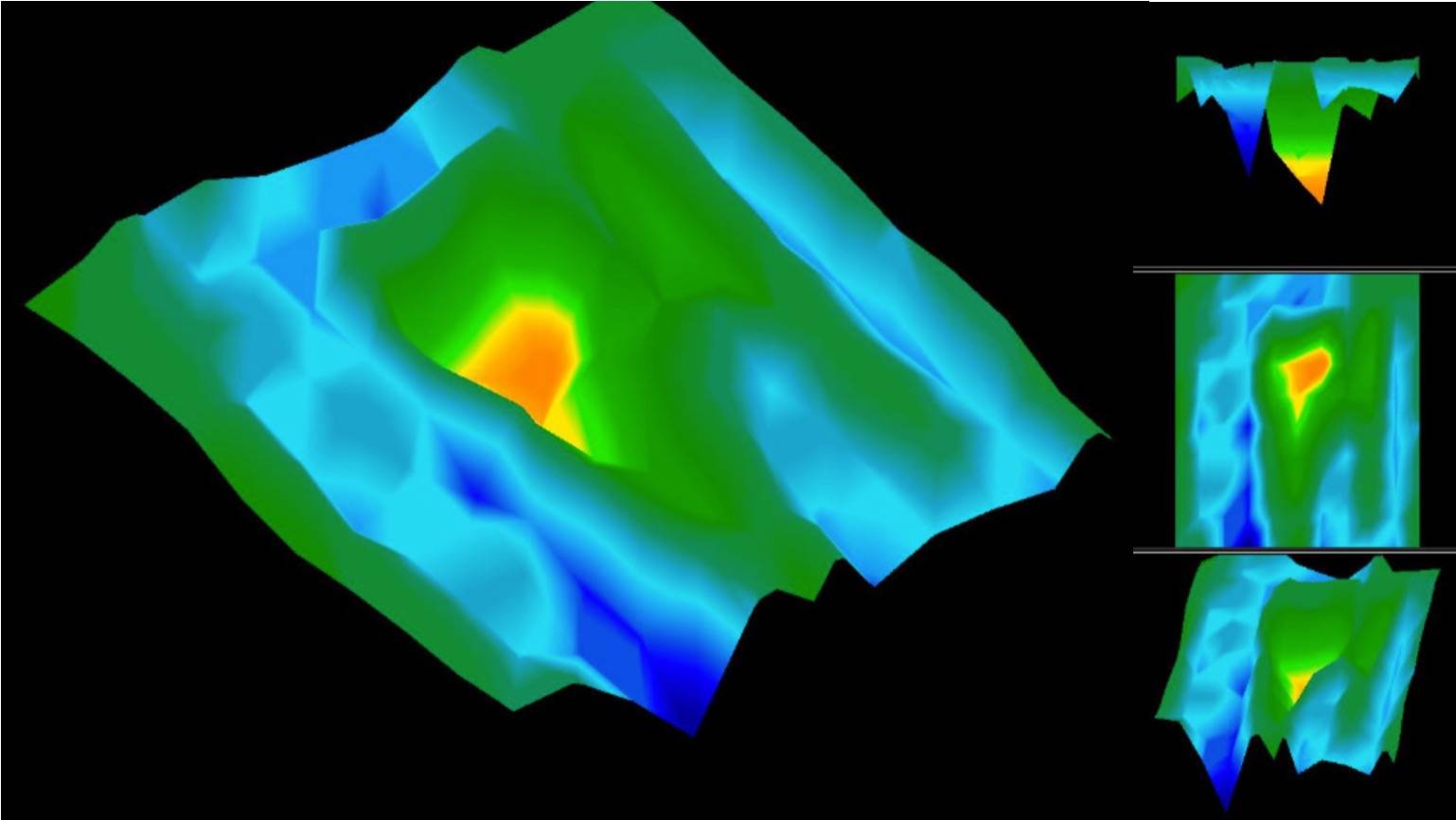 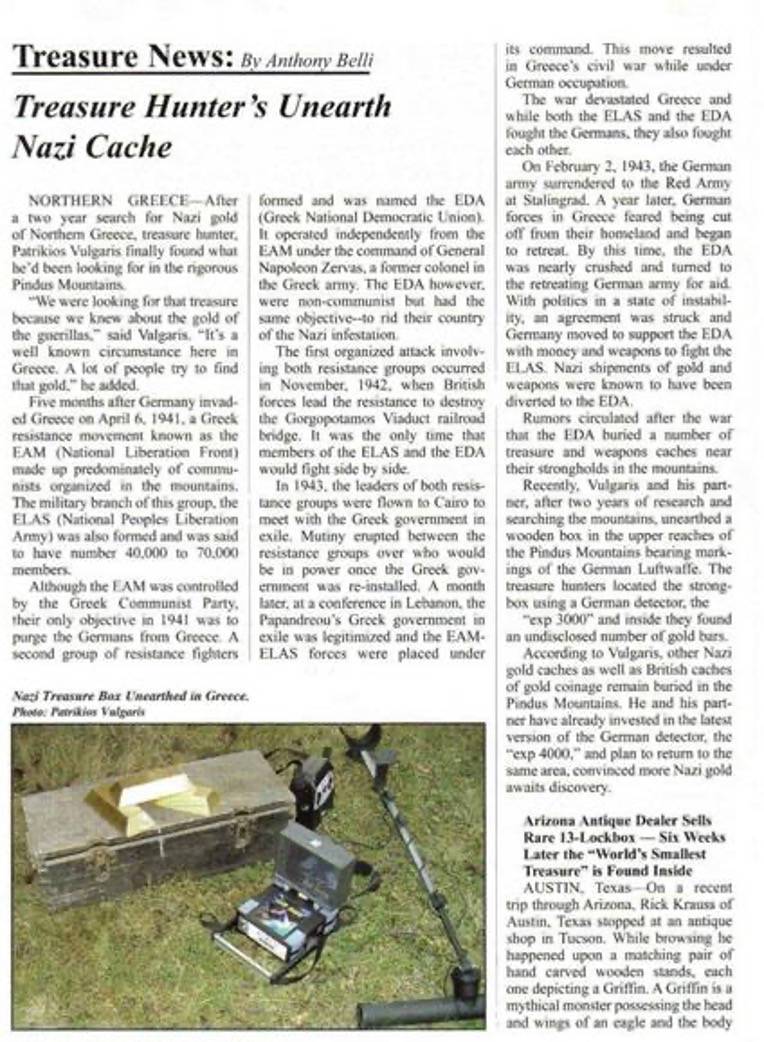 The German technology company OKM has been striving to deliver the world's best 3D detectors to professional treasure hunters from around the globe since 1998.

Featured Products starting at only USD 5,267 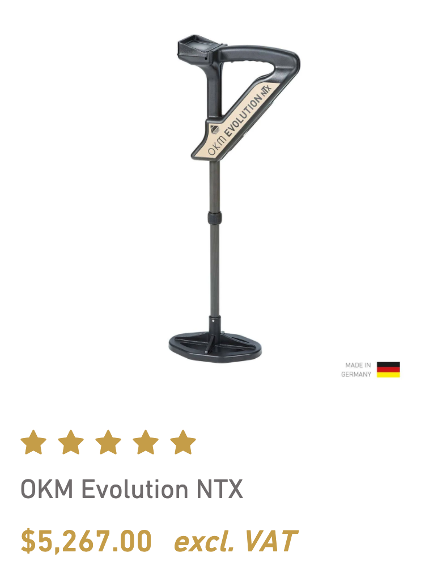 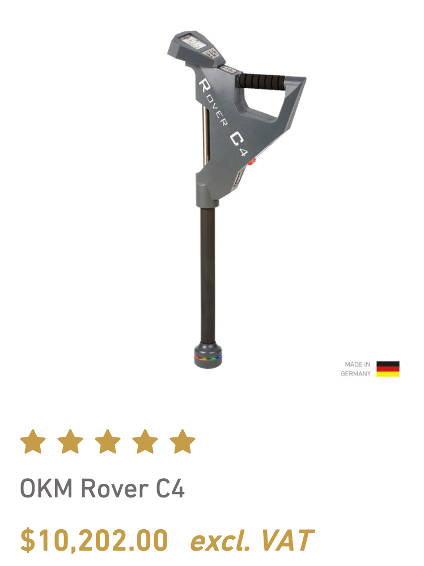 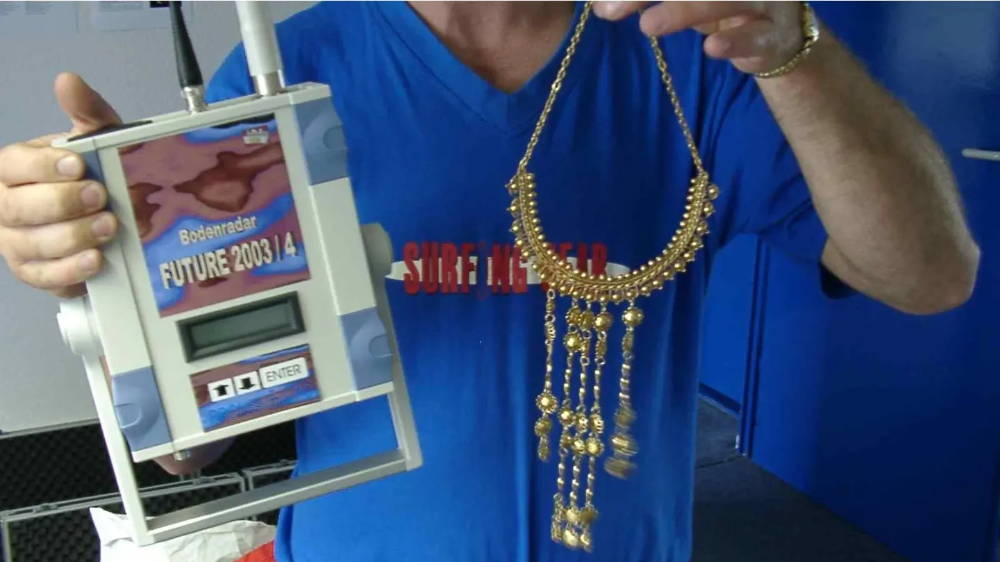 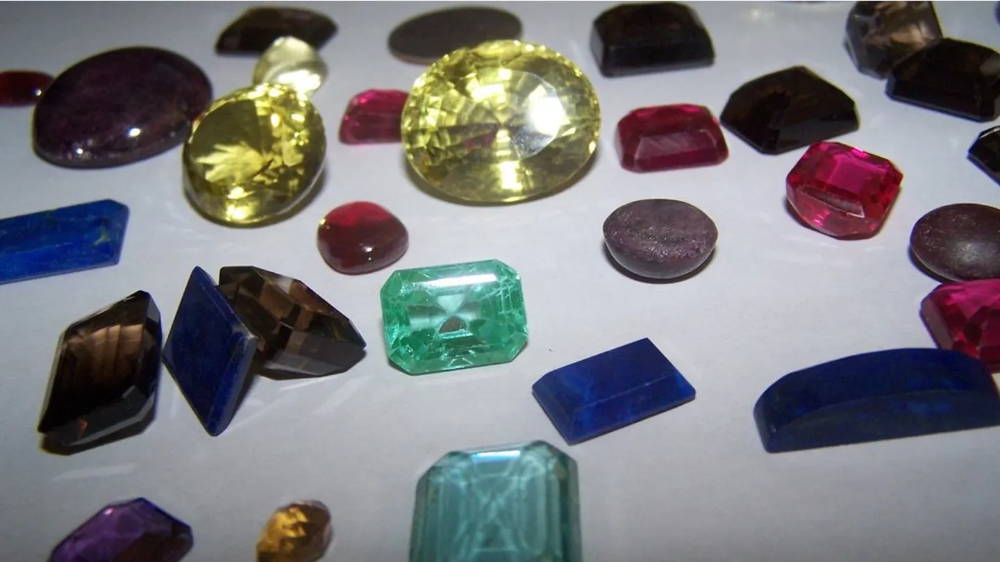 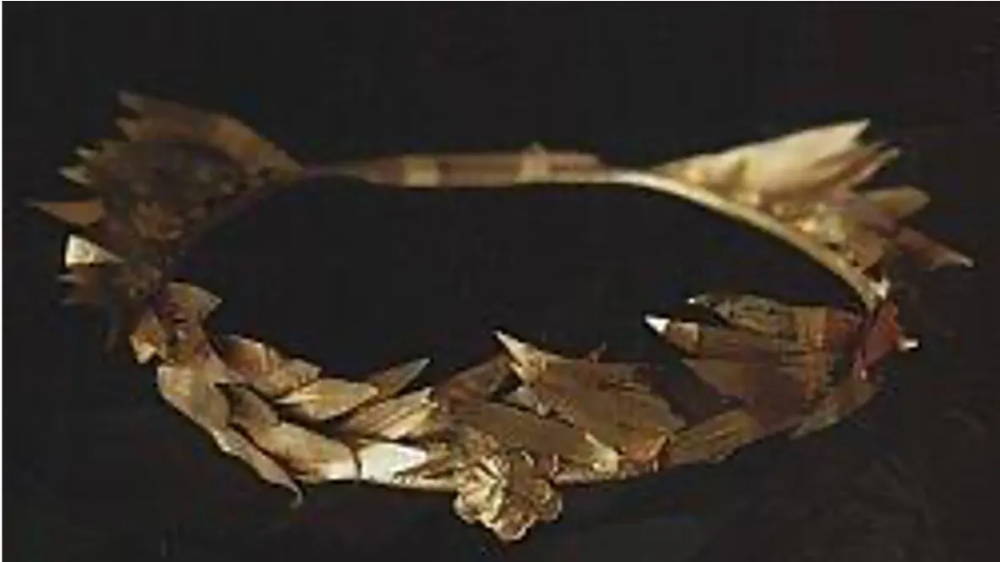 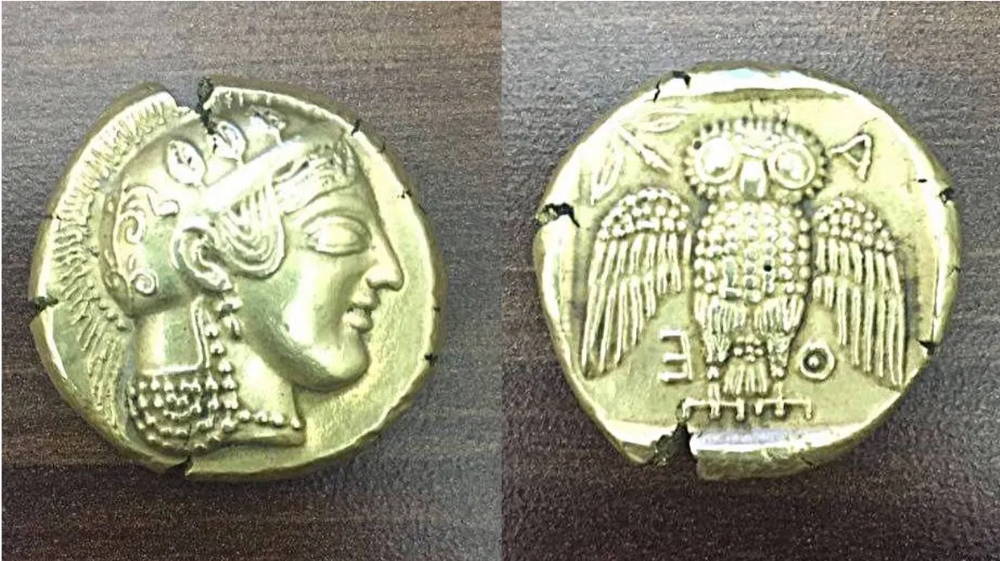 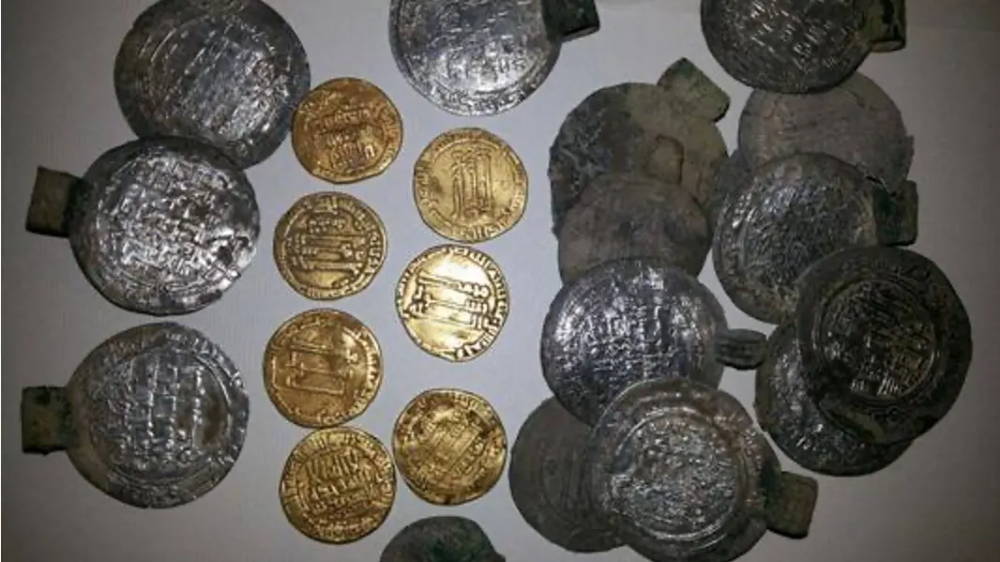 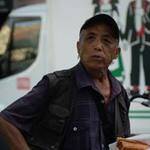 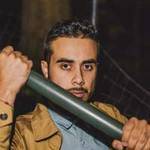 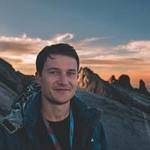